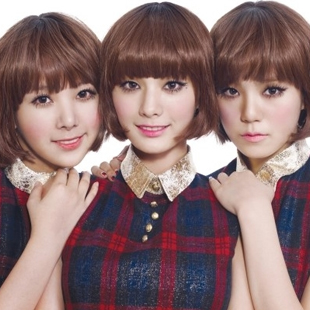 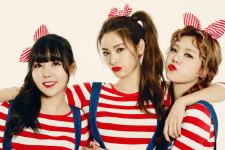 The group Orange Caramel is a subgroup of the popular girl group After School. After School's agency decided to take the three youngest members who represented a more fresh, young, innocent image and launch a new group. This is in contrast to the original group's more sexy and intense appeal. They will be a global unit targeting other Asian countries. Their first stage performance was through Music Bank on June 18, 2010. Their first mini album was released June 17, 2010.