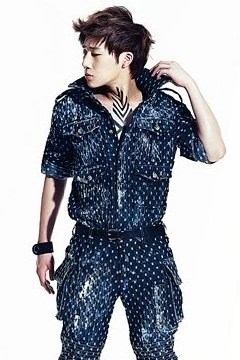 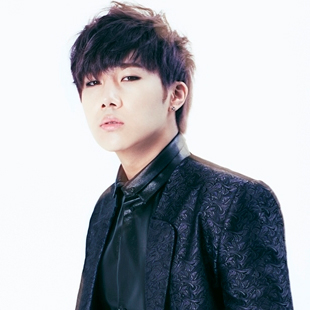 Kim Sung-gyu is the leader and main vocalist of the popular idol group Infinite. With the group taking off, Kim started to gain recognition for a number of reasons. He was the leader of the group, also he never failed to have a witty comment on the many variety shows the group guested on, and last but not least, he was a very talented singer. So much so that he even was a regular face -- and voice -- on the KBS competition show "Immortal Song".

Kim finally debuted as a solo artist in 2012 with his first mini album, "I Need You". His title song "60 Seconds", became one of the most popular and requested songs of that winter season.