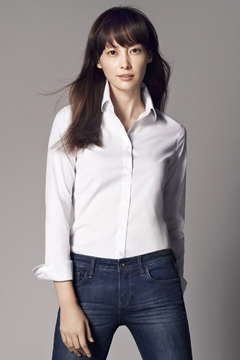 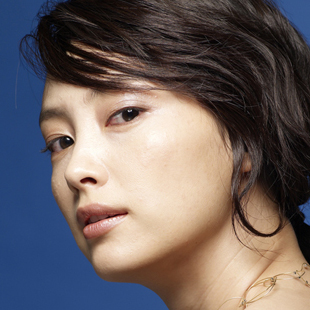 Lee Na-young (born in Seoul, South Korea on February 22, 1979) is an award winning Korean actress and popular commercial film model. Her talent in acting has earned her numerous acting awards, most notably the Best Actress Award at the 25th Blue Dragon Film Awards in 2004 for her role in the film Someone Special.

She has done numerous popular television and commercial products in South Korea, and thus she is also known as a CF Queen. She was awarded the Best Female CF Model at the 6th Korea Advertiser Association (KAA) Awards. She first made a name for herself as the star in the dramatic mini-series Ruler of Your Own World.

She has taken a variety of roles, playing the role of a deadly warrior in the thriller Dream of a Warrior; a quirky, love-sick public official in the romantic comedy film Please Teach Me English; a reserved, yet charming girl who has secretly admired a man for 10 years, but has never said a word to him, in the romantic comedy Someone Special, and a suicidal rape victim who develops a close bond with a death row inmate in the drama film Maundy Thursday. As of July 2013, Lee is reported to be in a relationship with Won Bin, another big time South Korean actor. Reports claim that since they are in the same agency, they were able to see each other often and started to develop interest in one another.