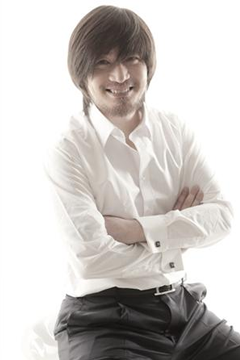 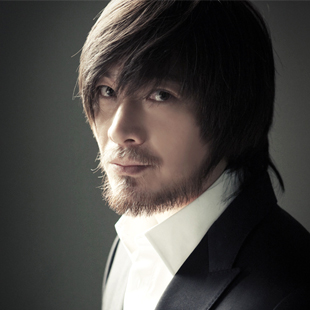 Singer Im Jae-bum’s career path has not been smooth, but one full of many twists and turns. After the release of each album it seems he shuns the spotlight and is known for disappearing from the public eye for years at a time.

Having gained experience as a member of the groups Shinawui, Weinboodae and Asiana, Lim Jae-bum has become one of the leading rock vocalists in Korea. In particular, Shinawui’s popular song “Turn The Radio Up” off their first album and Weinboodae’s hit, “Julie,” were musical masterpieces that proved Im’s singing talents.

Im began his solo endeavors with the release of 1991’s “On The Turning Away.” Following the hit single “When This Night is Over,” his image was suddenly tarnished by an incident and he vanished from the music scene for a long period of time.

Lim Jae-bum returned to the scene with his second album, 1997’s “Lim Jae-bum II.”
It showed a marked contrast from his first album, with a stronger sound and mature lyrics, and the record wiped away all the rumors surrounding his seclusion. With the popular “Where She Is” and “Emergency,” Lim bared his soul and touched upon his life.

His third album, “Confession” was a return to his rock roots. Like the music he made early in his career, the album focused on strong riffs and vocals.

In 1999, his duet with Park Jung-hyun, “A Wound Deeper Than Love,” was used in a advertisement for a company and he was once again in the public eye. The song was originally released as part of his second album but it didn’t receive much attention. However, it was given a second chance and was an explosive hit.

In 2000, he released his fourth album, “Story of Two Years.” “For You” was included on the OST of the movie, “Dong gam/ Sympathy,” starring Kim Ha-neul and Yoo Ji-tae, once again bringing Lim attention. And once again, he felt out of place in the mainstream and disappeared from the spotlight again.

Much later in his career, in 2011, through the popular reality competition show "I'm A Singer", Im saw great success. People recognized him for his vocals and his song "For You" -- originally released about 10 years before -- was a contender for the number one spot on various mainstream music ranking TV shows.

Though he isn’t a singer who frequently bares himself to the public, his undeniable vocal talent captures audiences. A live performance provides a rare opportunity for fans to catch a glimpse Im’s soul through his music.