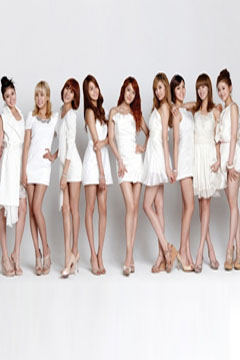 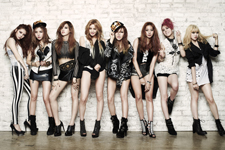 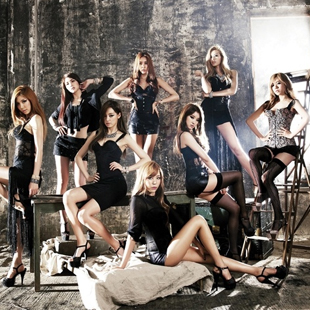 These energetic and sexy girls were originally dubbed Korea's version of the Pussy Cat Dolls. They were being touted for their powerful singing and dancing talents, not to mention their incredibly attractive looks even before their debut. One unique aspect of the group is that, like the name suggets, they run according to a "school" system. Basically, there's an admission and graduation concept where new members are added ("admitted), or withdrawn ("graduated") over time.

One thing to note, was that Kahi and Jung-a first performed along their labelmate of Pledis Entertainment, Son Dambi in 2008 before After School's debut.

Although this was enough to Along with the catchy tune of “Because of You", certain individual members started to make quite a name for themselves on the TV or acting front, which added to the overall recognition of After School. Arguably one of the most popular members of the group, Uee’s role on a popular reality show, “We Got Married,” along with her other drama projects, helped the team to stand out among other girl groups.

After School has branched outside of Korea to establish themselves as one of the more recognizeable groups abroad. They made their official debut in Japan in 2011 with the Japanese versions of their hit songs like "Bang!", "Diva", and "Because Of You". They even made their way onto the Oricon Weekly music charts within the top ten.

Successful sub-unit groups were created from After School as well.
Most notably Orange Caramel consisting of Raina, Nana, and Lizzy. This group had a completely different image from any girl group out there, with a bright, sugar-sweet concept.

After School Blue and After School Red were also created, splitting up the group into half with slightly different concepts.