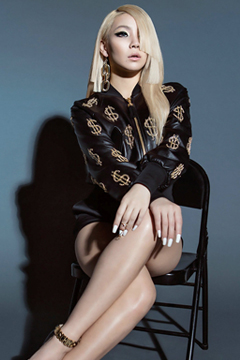 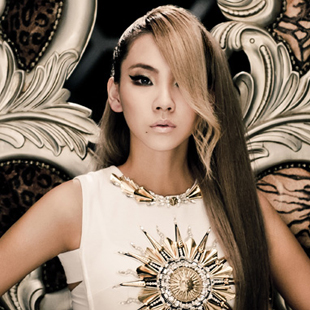 CL may now be known as a glitzy k-pop star, songwriter, and fashion icon in Korea, but she was born as Lee Chae-rin, the daughter of Physics professor. This meant she moved around often as a child, from South Korea to France to Japan. This allows her to speak some English, French, and Japanese.
She came back to South Korea as a teenager where she originally trained as a JYP artist. She later was signed by YG Entertainment.
In 2007, her face and voice started to be gradually exposed to the public. She would feature for her labelmates Big Bang as well as singer Uhm Jung-hwa. She took part on YG Family projects as well. Then finally, the day arrived when she debuted as the leader of a four-membered group which would soon become one of the top female idol groups in Korea.
After releasing hit after hit as the group 2NE1, CL released news of debuting as a solo artist in 2013. She released her single "The Baddest Female" (original titled "Bad Girls") in late May that year. Her unique voice and addictive beat had fans bopping along.