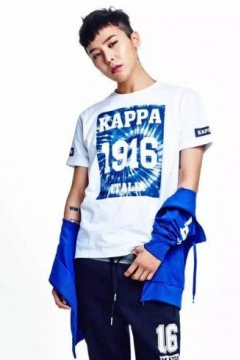 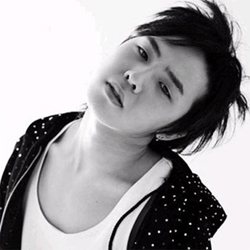 Kwon Ji Yong, also known as G-Dragon or GD, is the leader of the popular male vocal group Big Bang and a widely-acknowledged singer-songwriter, who won the '2007 Songwriter Award' at the Mnet Km Music Festival. When Kim was just seven years old, he was chosen as one of the members of a singing group called ‘Little Roora’. G-dragon has been trained by one of Korea’s biggest entertainment agencies,YG Family, since he was 12 along with his fellow Big Bang member, Tae Yang. G-Dragon is considered a style icon and has a deep passion for fashion. G-Dragon released his debut digital single ‘Just Look at Me Part 2’ on June 30, 2008.