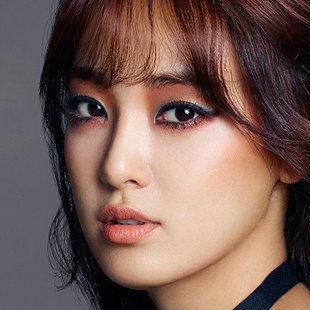 Lee Joo-yeon (born March 19, 1987), better known mononymously as Jooyeon, is a South Korean actress and singer. She is a graduated member of After School. She made her acting debut in the drama Smile Again (2010) and has made several participation in other dramas.