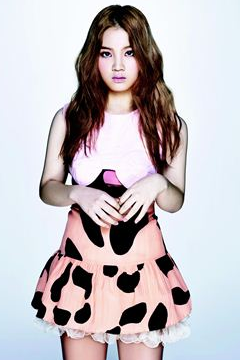 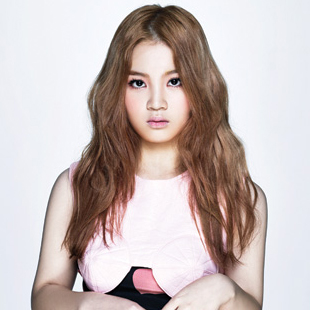 Lee Hi first caught the public's attention by competing in the first season of the popular singing competition show . She ended up winning 2nd place in the overall. As a result of her showcased talents on the show, she ended up signing with YG Entertainment.

A matter of weeks later, Lee released her debut single, "1,2,3,4" on October 29th. The song was produced by CHOICE37 and Lydia, producer of Big Bang's hit song "Bady Boy" and G-Dragon's "One Of A Kind". The corresponding music video was directed by Han Sa-min, the same director for 2NE1's "Lonely" music video and Big Bang's "Blue" and "Monster" videos.

"1,2,3,4" swept all the major music charts, reaching #1. "Lee Hi" also became the top most searched keyword with her song's release. As a rookie, she did what no other rookie did that year: ranked #1 for five days straight. She was also #1 11 times on the real-time hourly charts, setting the bar high for female soloists. Also a first for female solo singers that year, Lee managed to place at #1 for the weekly music charts in the same week as her debut. She was praised as one of the best rookie acts and best song releases for 2012, aside from Busker Busker.