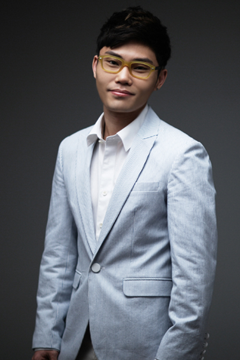 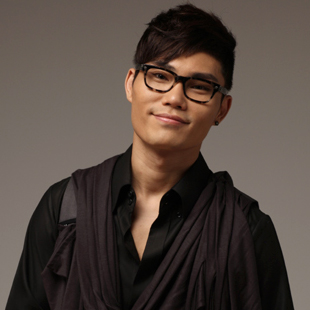 The first time he actually attracted people’s attention was in a famous MBC drama, “Watch And Watch Again,” through a sad and calm song played in the background of many scenes; the song was Kim’s “Promise.”

Making a successful debut through the TV drama, Kim Bum-Soo released his first album “a Promise” in the year 1999. The album featured melodramatic ballads, like the title song “Promise,” that has all the ingredients for Korean listeners to love: a soft voice, sad but lovely melodies, sympathetic lyrics, and overall a great singer.

The next year, Kim Bum-Soo released his second album ‘Remember,’ with six remade songs from the first album and seven new songs. One of the songs that triggered many people’s interest was the song “Like Rain Like Music” which used the latest technology to create a duet with Kim Hyun-Shik, who had already passed away.

Since then, Kim Bum-Soo has produced and revised massive amounts of songs, releasing about an album a year. He slowly built up his repertoire and image to be considered one of the most talented and heart-string-tugging singer of this generation.

He always maintained this mysterious image, often wearing sunglasses to hide his face, or to not feature himself in music videos. However, this really changed in 2011 when he was featured on a survival competition show called "I'm A Singer". Here he went head to head with some of the most recognized vocalists in Korea. Not only did his voice shine through this show, but he started to take a more active role in variety programs, showing off a trendy hair style, edgy glasses, and overall a very approachable image.