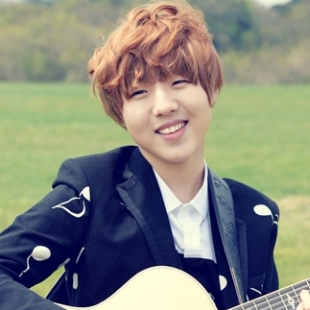 Yoo Seung-woo first was noticed when he came out on the show Super Star K Season 4. He made it into the Top 6, but was cut after that.

Yoo was considered a "musical child" with his many talents for singing and songwriting. He boasts a very smooth and pleasant-sounding voice. He helped compose and write the songs on his own debut album.