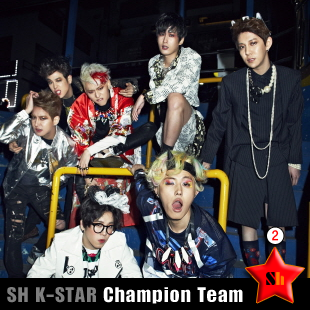 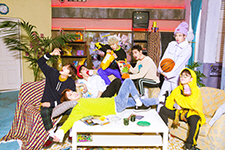 Well-known rapper and producer announced early 2011 that he would be teaming up with some of hip hop's greatest to create a hip hop idol group. Spending $1.4 million USD, fellow rappers Verbal Jint, Skull, and Rhymer all helped to mentor and hone these young boys for a debut in 2011. Each member had plenty of music and entertainment experience to give them an edge over other aspiring singers. For example, Zico, the brother of Co-Ed School's Woo Tae-woon, featured on other songs including IU's "Marshmallow". He was also supposed to be the main rapper of SHINee, the position now filled by Choi Min-ho, however he decided to withdraw at the last minute. Tae-il was actually first known for his role in a reality audition program, "Great Birth". B-Bomb was actually planning to debut as a member of Infinite, but ended up in Block-B. Jae-hyo had already garnered a following for being considered an ulzzang (or good looking face), having appeared side by side with Song Joong-gi on a cable TV show. He was also previously a trainee for CUBE Entertainment. Park Kyung studied abroad in New Zealand, thus speaking fluent English. Before their official debut though, they had featured on Miss $'s repackaged album for "Miss Independent" on the male answer song to "Over", titled "It's Not Over".

The group was also faced up against fellow idol group B1A4 on a match up show on MTV in late June of 2011. Each group were given challenges to overtake the other, featuring their musical talents and personalities.