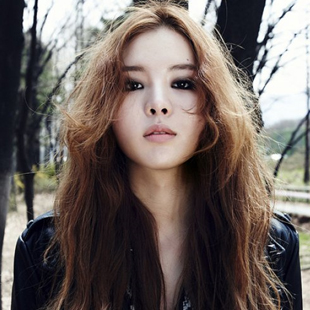 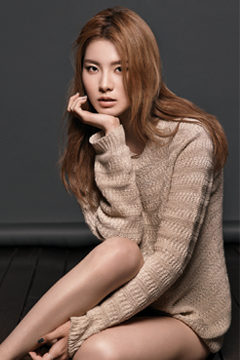 Kim Ye-rim was originally more known as a duo. She's Do Dae-yoon's other half in the group Two Months, which made it into the Top 3 for the popular talent competition show Super Star K Season 3. The two members signed under Yoon Jong-shin's entertainment label.

Originally, Two Months was supposed to make their official debut in 2013. However, because Do Dae-yoon had to finish up his studies in the United States, Ye-rim decided to debut as a solo artist first.

She released her album in June of 2013. Her sweet voice blended with bright and pleasant melodies quickly impressed the public.