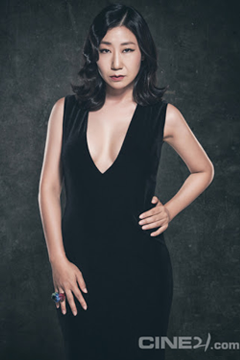 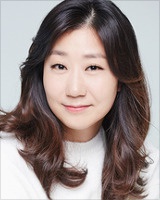 Ra Mi-ran (born March 6, 1975) is a South Korean actress. She is most prolific as a supporting actress, notably in Dancing Queen (2012), with one review calling her "the standout" as the protagonist's best friend and hairdresser, and Lee Joon-ik's Wish (also known as Hope, 2013), for which her portrayal of a young boy's mother won Best Supporting Actress at the Blue Dragon Film Awards.

Ra was also praised in her leading role as a North Korean defector in Jeon Kyu-hwan's indie Dance Town (2011), with Variety calling it "riveting" and "a landmark performance.