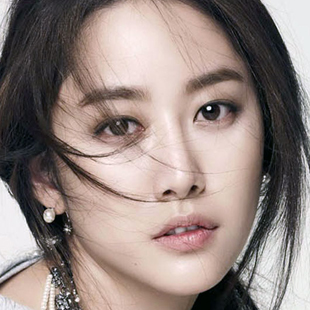 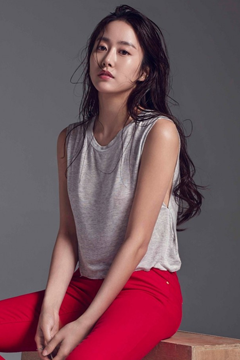 Jeon Hye-bin (Korean: 전혜빈?, Korean pronunciation: [tɕʌnh(j)ebin]; born September 27, 1983), known as BIN during her music career, is a South Korean actress, singer and model. In 2002, she began her career as singer of the short-lived three-member girl group LUV, however the group disbanded the following year due to individual goals.

Following the disbandment of LUV, Jeon released her first solo album, Love Somebody on July 31. She ventured into acting and appeared in her first television drama, Sang Doo! Let's Go to School and cast in the 2004 horror film Dead Friend. On 23 September 2005, she found mainstream success with her second album In My Fantasy. "2AM", a song produced by Mr. Tyfoon, showcased her seductive side and dancing abilities. However, it came under heavy criticism for being too suggestive during performances, and required the cuter, less suggestive song "Bin-Go" (also produced by Mr. Tyfoon) to be promoted. Jeon was later cast in the comedic film Wet Dreams 2 and TV show Only You. In 2008, she decided to focus on her acting career. Appearing in several TV shows, On Air (2008), Yaksha (2010), My Love By My Side (2011), Queen Insoo (2011) and Queen of the Office (2013). She was cast as Choi Hye-won for the upcoming Joseon era drama, Gunman in Joseon, scheduled to broadcast on June 18.