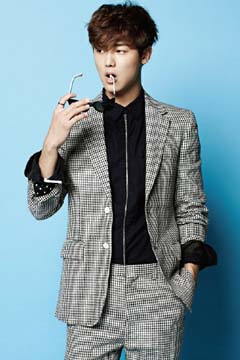 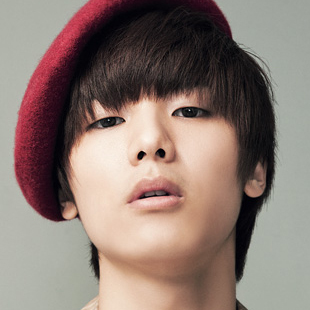 Kang Min-hyuk (Hangul: 강민혁; born on June 28, 1991) is a South Korean drummer, actor and singer. His name is also written as MinHyuk, Min Hyuk, Minhyuk, or Min-Hyuk. He is the drummer of South Korean rock band CNBlue, which debuted in January 2010 in South Korea. Before that, they debuted as indie band in 2009 in Japan then made major debut in October 2011 in Japan