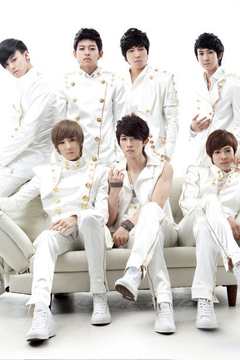 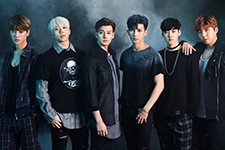 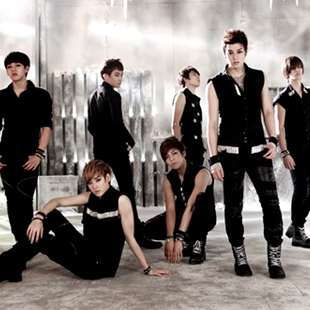 This rookie group of six young musicians with different backgrounds has produced an album filled with so-called dirty south style hip hop music. This was supposedly the most popular style of music in America at that time, but U-Kiss was the first idol group to introduce this style of music in Korea. The title song “I’m Not Young” describes the frustration of being treated like a child by parents and adults. The lyrics may be somewhat heavy and rebellious, but the addictive melody and easy words made the song unforgettable.

Since then the group has released new songs with each comeback title track being slightly more successful than the last. They weren't one of those groups that exploded onto the scene with massive popularity, but rather gradually built up their popularity steadily over time. They were also regulars on several popular variety shows for their young and fresh personalities.

Early 2011, announcements were made regarding the release of two members, Ki-beom and Alexander. Original reports stated that Ki-beom would focus on his character development company with his brother (Kim Hyung-joon of SS501) and that Alexander would return to his studies. However, a few days later, the two members revealed that they were actually let go from the group due to "weaker vocal talents". They were then replaced with Hoon and AJ, just in time to record and release their new EP "Bran New Kiss".