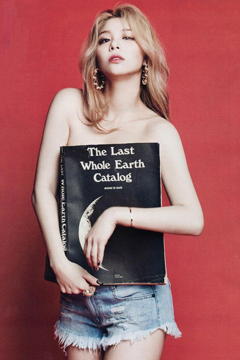 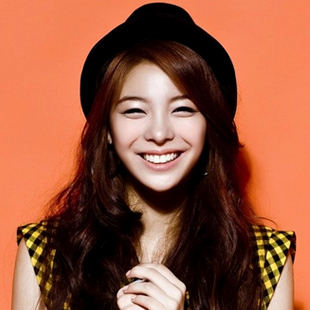 Ailee is one of the hottest solo acts to debut onto the kpop scene in 2012. Although she's said to have been "discovered" by Wheesung here in Korea, she's been singing long before.

Originally from New Jersey of the United States, Ailee was already a youtube and myspace sensation before she moved to Korea to pursue a singing career here. She was popular for her Mariah Carey, Beyonce, and Rihanna covers that she uploaded onto youtube.com. She also participated in a singing competition on the popular US show The Maury Show.

After coming to Korea, she participated in a show called Singers and Trainees, where she performed alongside Wheesung. She won first place, having been praised by the judges for her vocal talents and stage presence even before her official solo debut. She even featured on Wheesung's song "They're Coming", adding a certain extra element to the track.

She made her small screen debut before her solo singing one. She was added to the cast of the popular drama , alongside some of the most notable idol stars today. She later released her first solo single, "Heaven", in February of 2012.