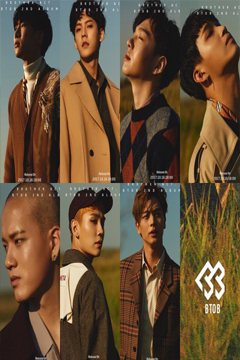 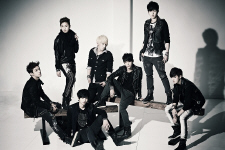 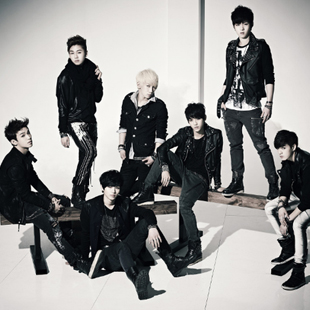 BTOB stands for Born To Beat, made up for seven members. Having debuted under Cube DC, a sub-label of the successful Cube Entertainment (home to 4minute, Beast, and G.na), BTOB attracted a lot of attention and hype even before their official debut in March of 2012.

They even started their own reality series called Amazone (Idol Master Zone) on a cable network in April, right after their first mini album dropped.